First, it’s a stout (AKA dark ale), so those notes came through immediately when I opened the can. It also comes through on the taste.

I can taste the peanut butter (both during and as an essence of (after-taste)). I don’t taste any of the milk, at all. This also leads me to wanting a bit of chocolate to go with this, as well.

No sugary taste, though I was expecting just a tinge of sweetness.

As noted above, I don’t taste the milk/dairy… I think some heavy cream would add nicely to this, as long as it doesn’t overtake the peanut butter.

All in all, not a bad stout. On the Doug scale, I’ll give this 4 stars. 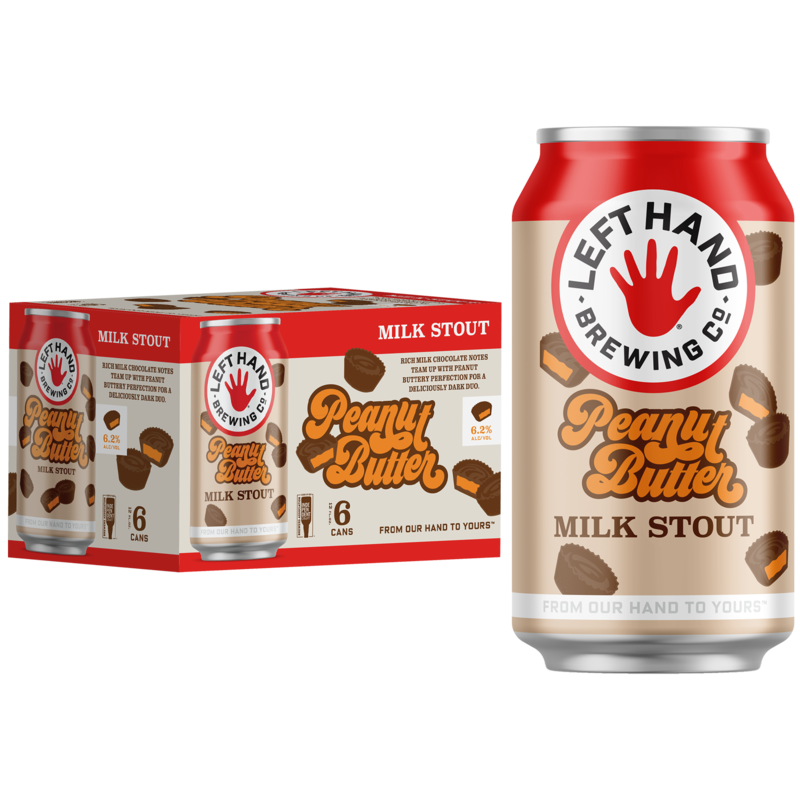 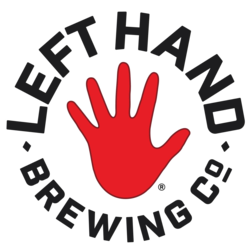